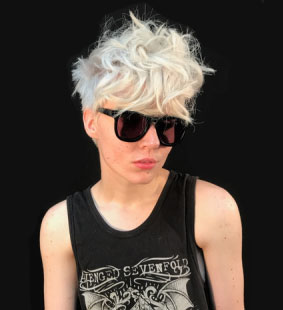 He joined TIGI’s International Creative Team in 2005, ultimately ascending to the role of Education Director. During this time, Christopher’s work was featured in The Colorist and American Salon, as wells as many seasons of NYC Fashion Week with The Blonds, Chris Bens, Jonathan Simkhai, and a host of other talented designers.

When not working, Christopher enjoys cooking, live music, tending to his herb garden, spoiling his pets, and spending time with his children and loved ones.